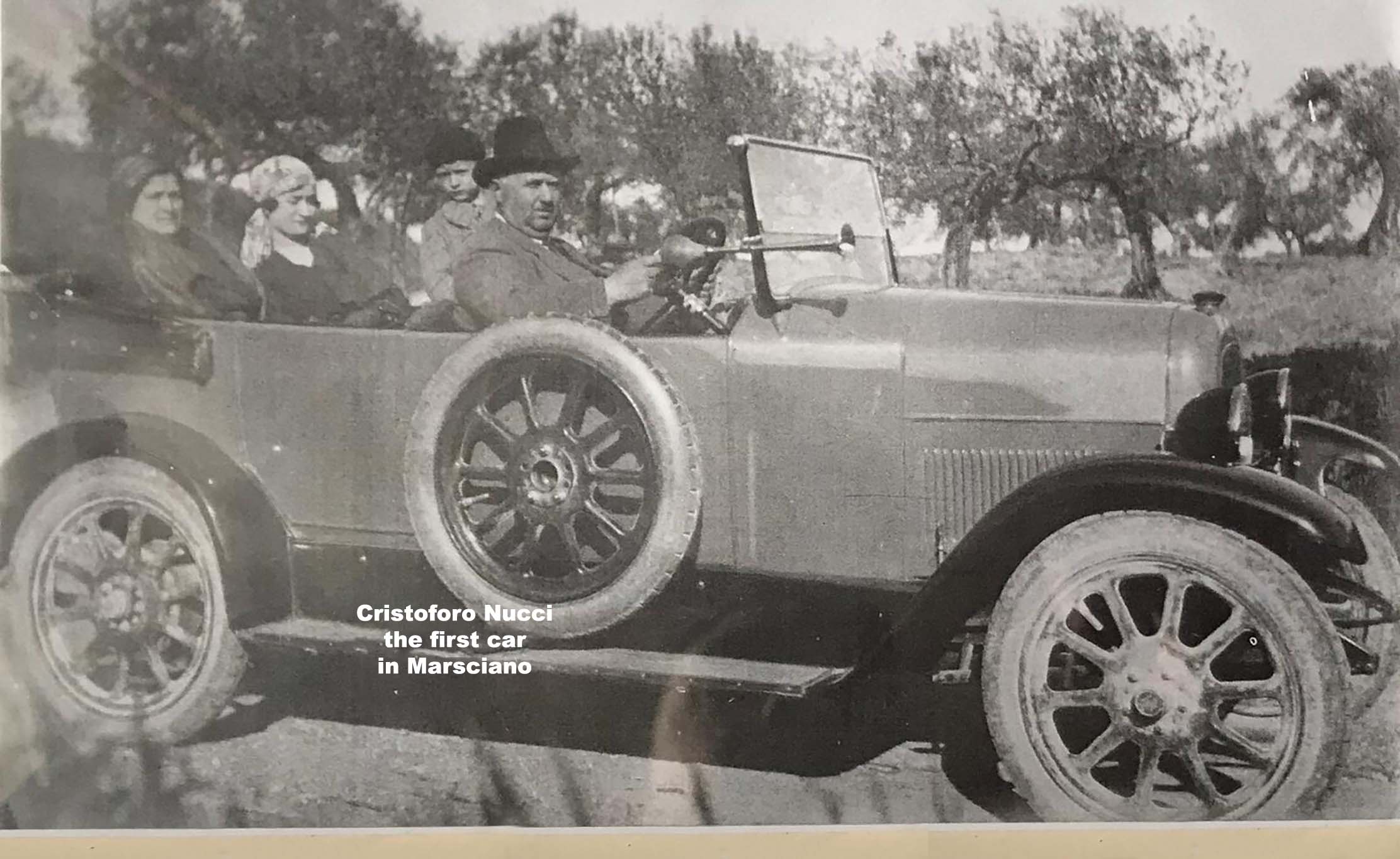 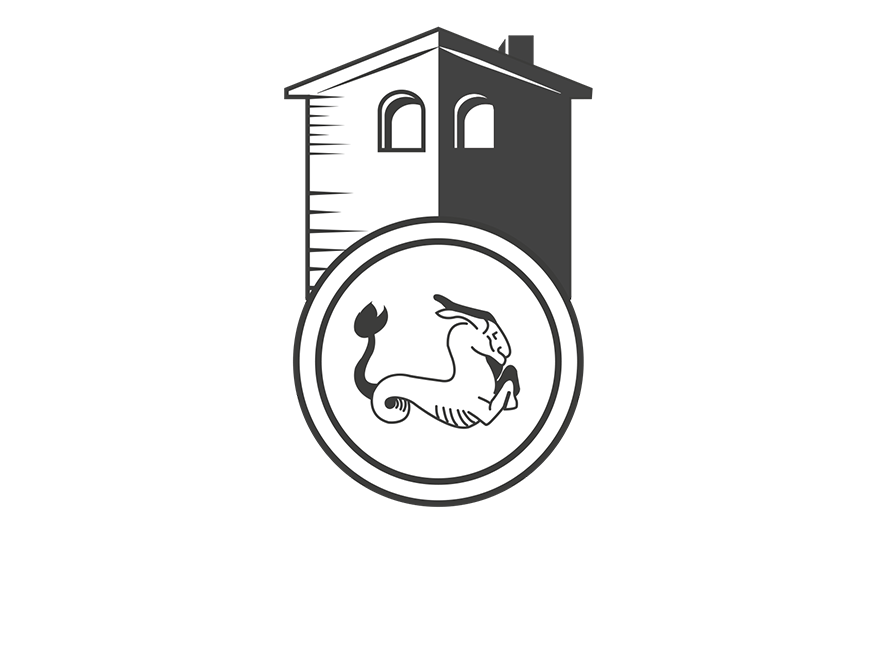 About the Nucci Family

On a hill between Todi and Perugia, in the heart of Umbria, stands Civitella dei Conti, a small village where since the 1600s the Nucci family manages and takes care of an estate handed down over the centuries.

The progenitor of the family is Giuseppe Nucci born in 1602 in Civitella dei Conti. The landowner of a large plot in the Civitella hill, where the land with the production of oil, wine, vinegar and the trade in timber and livestock were cultivated, he laid solid foundations for a very profitable business.

Over the decades, thanks to the ability and innovation of the descendants of the Nucci family that followed, the business lasted until 1985, until the last member of the family decided to leave Civitella dei Conti to move to Rome (Mario Nucci). Among the prominent figures it is important to remember Cristoforo Nucci 1878-1947 (pictured) who expanded the business with shareholdings in other companies and for his position as Vice President of the Bank of Marsciano, Francesco Nucci war hero and Giuseppe Nucci 1951, Knight of the Italian Republic.

In 2016, thanks to the intuition and will of Giuseppe and Riccardo Nucci (the son), the accommodation business “Case Nucci srls” was launched, which in a short time established itself as one of the most important tourist realities in the area, so much so as to push the family to return to live in Civitella.

Always devoted, the family counts among its ancestors several nuns and priests, the most famous of which is Don Salvatore Nucci who in the hamlet of Collelungo erected a church that is still present today.